Good Contents Are Everywhere, But Here, We Deliver The Best of The Best.Please Hold on!

Rhinoplasty in London – Testimonials of people who had it 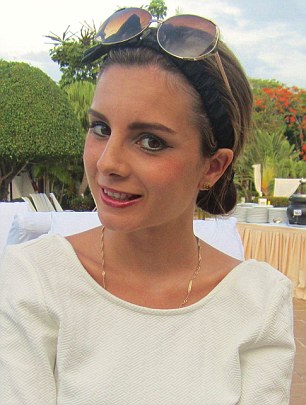 Kelly hated her nose as long as she could remember. She felt that her nose seemed to be getting worse with age and it isn’t really something you can hide easily. “I would spend hours doing my make-up and hair just so my nose didn’t look too huge.” This had a huge impact on her emotionally. But it wasn’t until a drunk man pointed out her ‘huge nose’ in public that led her to choose to go under the knife. Finally, Kelly decided to get rhinoplasty in London as she felt that she had a legitimate reason to explore cosmetic surgery and that her insecurity wasn’t all in her head. “My family and friends have all noticed not just the physical change but also emotional. I finally have the nose I believe I should have been born with. I am still me – just with a bigger smile”, says Kelly after her rhinoplasty in London. Nichola Mahoney, 23 – rhinoplasty in London 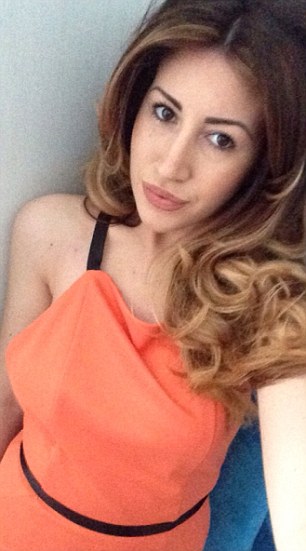 “A large bump on my nose was the only thing holding me back from my happiness.”

After being hit in the face with a netball at the age of 10, Nichola Mahoney had a large bump over the bridge of her nose since then. Even after 13 years, she was haunted by her school experience with bullies who used to call her ‘big nose’. She even considered breaking her nose at the NHS for free by a friend. On a journey to look like her idol, Michelle Keegan, she finally decided to spend £600 on a non-surgical rhinoplasty in London and made her wish come true. “After the surgery, I couldn’t stop looking at myself in the mirror. I was even taking a lot of selfies which I’d have never ever done before”, said Nichola. “I just love people who are bold enough to get out there and do what they do and do it without fear – Dolly Parton“

No comments so far.